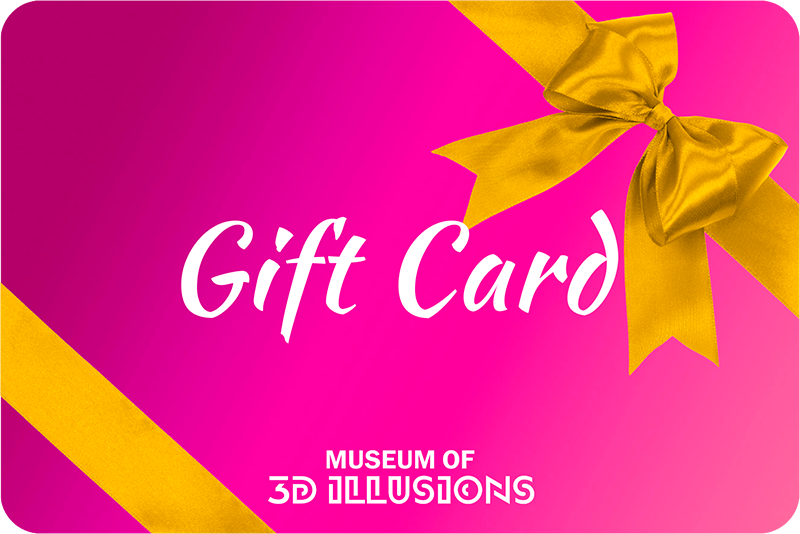 Things to on Memorial Day weekend in Los Angeles 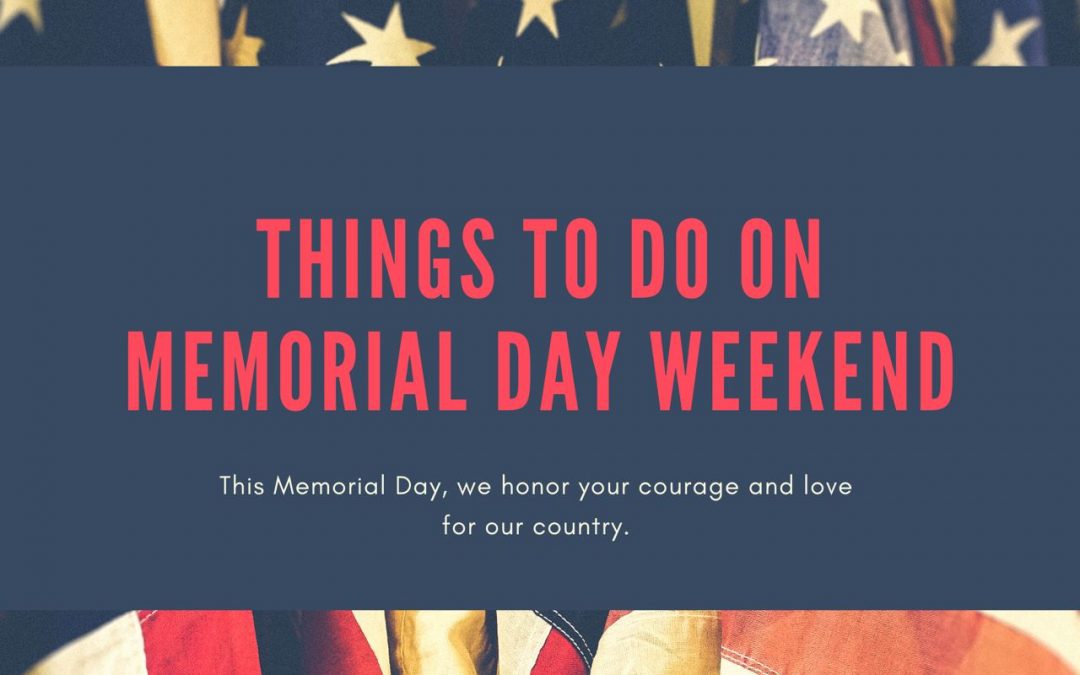 Start this summer with a fun-filled memorial day weekend in Los Angeles! Here is a list we put together for things to do to make this holiday one to remember!

1- A Visit to the World of Illusions in Hollywood

Gather your pals and spend time filled with fun and imagination at the World of Illusions in Hollywood. The family-friendly environment is perfect for all ages. This Museum has 4 unique attractions that will wow and amaze you. The Museum of Illusions, Giant’s House, Upside Down House, and Smash it are indeed an immersive environment that will give you an entirely new form of prospecting that you’ve never experienced before†

2- Take a panoramic tour of Hollywood

With the largest open-top Hop-on Hop-off City Sightseeing bus service in the world! Discover the many marvels of Los Angeles attractions on the ultimate customized tour in comfort and style!

Starline’s Hop On Hop Off includes 3 routes, Hollywood, Santa Monica, and Downtown LA. Select one route or all three.

Outdoor movies combine two things we love about L.A: an appreciation of movie-making and spending as much time as possible outside. They’re not only tons of fun, but they’re also inexpensive and often FREE!

This Memorial Day in Los Angeles, there are several different venues hosting a wide variety of popular films, from Crazy, Stupid, Love to Save the Last dance. Venues include the Autry Museum (in Griffith Park), Will Rogers State Historic Park, the Hollywood Forever Cemetery, and more. 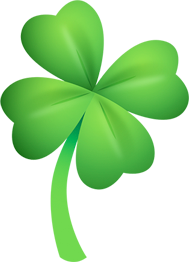